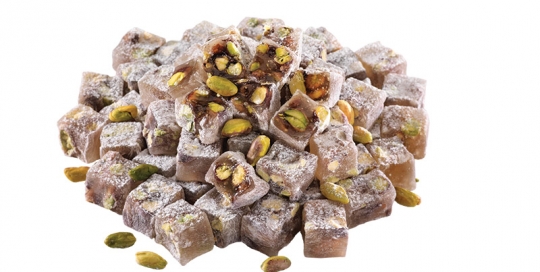 It is a traditional Turkish dessert prepared with the addition of condiments, dried or dried fruits and similar substances to the Turkish delight when prepared with Turkish delight, water, sugar, starch and citric acid or tartaric acid or potassium bi tartrate. The lokum, derived from the Arabic word "relax-ul hulküm" (as a throat relaxing) and derived from this description, has been made in Anatolia since the 15th century according to some sources.

Lokum is a natural and healthy food source and it is known that it has many benefits. For example, proteinaceous foods are burned in the body after use, which leads to the release of waste materials such as urea, uric acid and creatinine. These substances can not be thrown out of the urine in the kidney patients and the blood pressure increases. Since it is a simple delight carbohydrate source, it is recommended to consume it continuously in kidney patients. It is also known locally that locust is still wrapped for wound and cholera treatment.

The Turkish delight, which originated in the Ottoman Empire, is spread through the borders of the Ottoman Empire, especially in the 17th century, with a known in Anatolia since the 15th century. In Europe, a British traveler called `Turkish Delight` began to be recognized in the 18th century. Previously made with honey or molasses and flour composition, the locality changed in the 17th century due to the refined sugar known as 'Kelle sugar', especially due to the fact that starch was found and brought to the country. 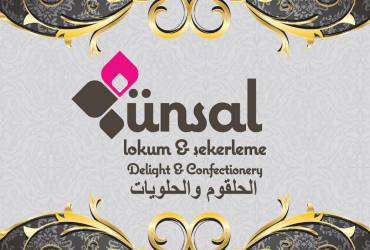 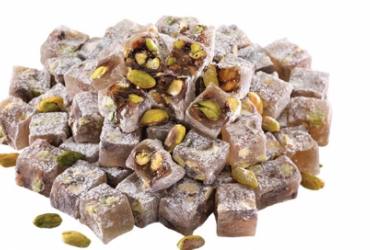